Misguided clerics and their cover ups

This book explodes the myth that child abuse by priests is a modern phenomenon.

While researching this history of the early years of the Piarist order, Karen Liebreich had unprecedented access to the archives of the Vatican and the order itself. She uncovered the disturbing truth behind the 17th century order’s rapid rise and fall.

The story is not just about corruption and scandal. The Order of the Clerics Regular of the Pious Schools of the Poor of the Mother of God, or Piarists for short, was founded by a Spanish priest, José de Calasanz. It was set up to educate the poor children of Rome, and soon spread throughout Catholic Europe.

The initial success of the schools bred hostility among other orders, like the Jesuits, who mainly catered for a wealthier clientele. The Piarists weathered this jealousy just as they took in their stride other contemporary threats. They displayed remarkable heroism in tending to the poor sick during the plague.

Their association with the aged Galileo and use of some of his theories in their schools drew the attention of the Inquisition. But the biggest challenge came from within.

Calasanz, as general of the order, soon heard reports of some priests’ immorality with young boys. His priority was the reputation of the order, rather than the welfare of those entrusted to it. He instructed local provincials to “cover up everything as far as possible from the public”, and removed perpetrators’ direct access to children by promoting them.

One notorious case spectacularly backfired. A young priest in Naples with excellent family connections in Rome, Stefano Cherubini quickly rose in the order and effectively overthrew Calasanz to take control. The appalling mismanagement and corruption of Cherubini and his circle, persistent rumours about his behaviour, and the internal ruptures that all of these things caused, contributed to the suppression of the order in 1646 by Pope Innocent X.

The Piarists were revived a few decades later and are still active in Mediterranean Europe and parts of South America.

Liebreich’s landmark study is very well-written, but concludes with an unnecessary chapter on the Church’s recent child abuse problems. This is essentially a “cuttings job” – a fair account culled from newspaper reports, but lacking new insights. The author recalls the excuse of bishops that paedophilic recidivism was unknown until recently and suggests that, “had it paid more attention to its history, the Church could perhaps have had a head start on the rest of society, rather than being left so far behind”.

Overall, this is an important and cautionary account of the disasters that befell a well-meaning but misguided religious order. 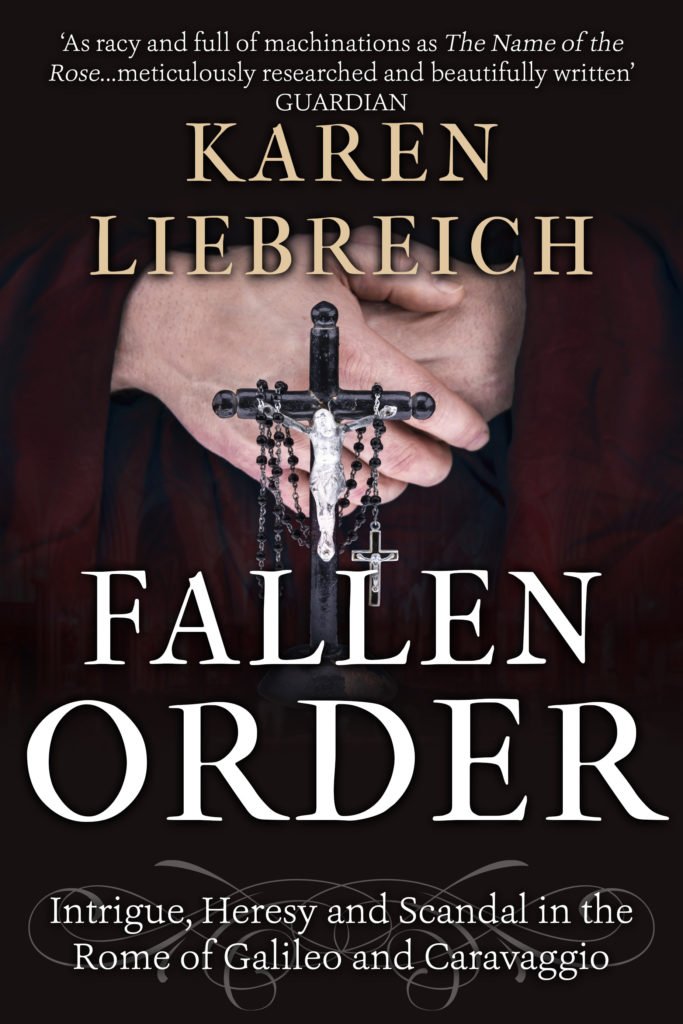 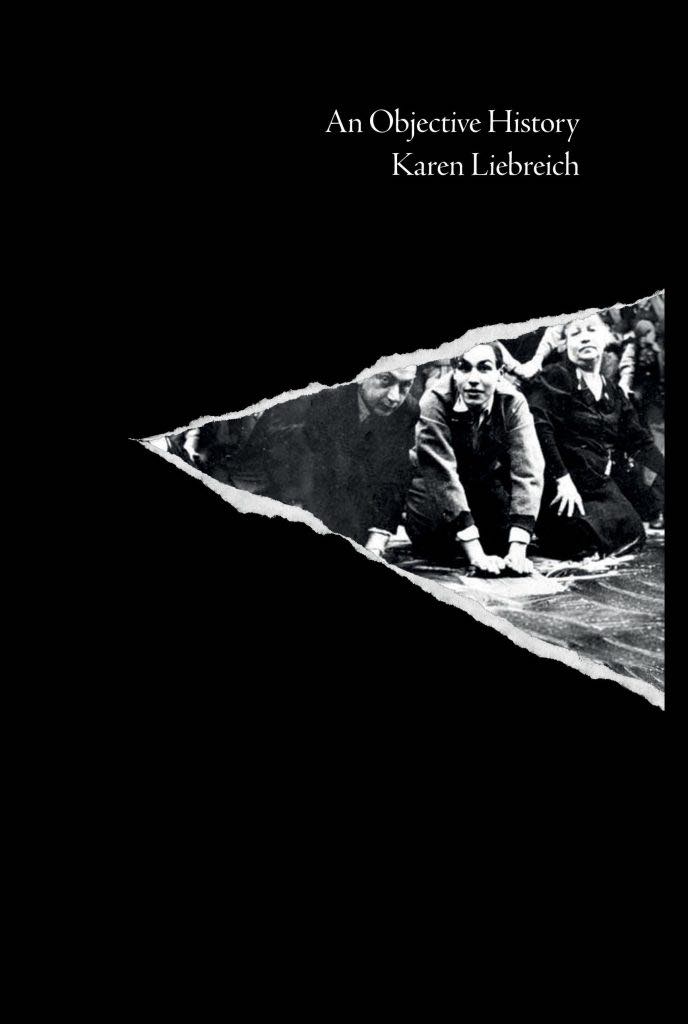 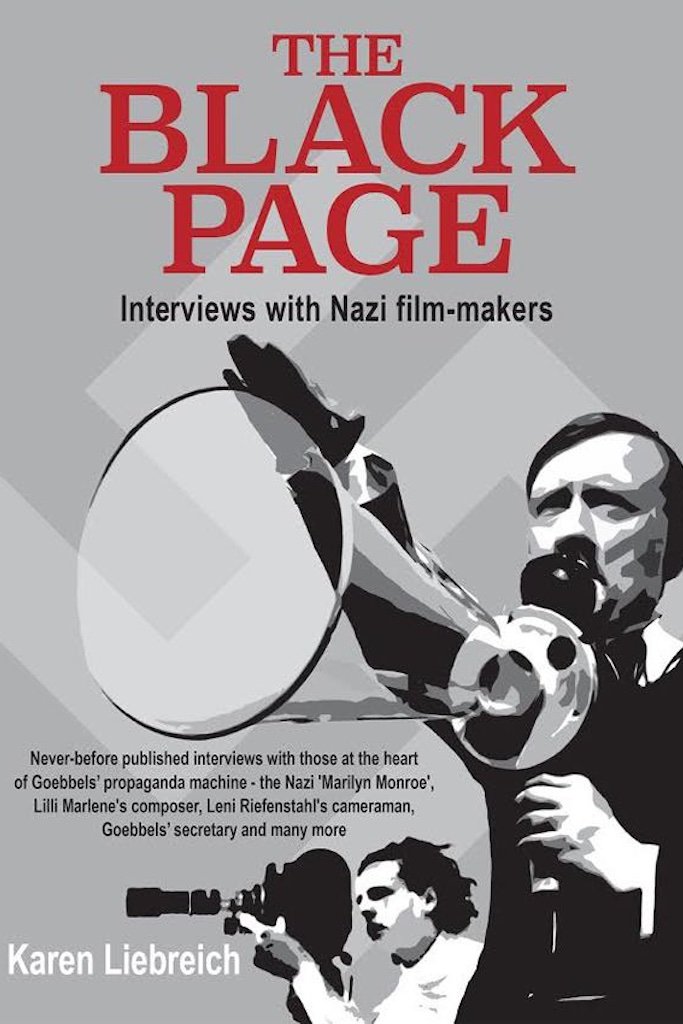 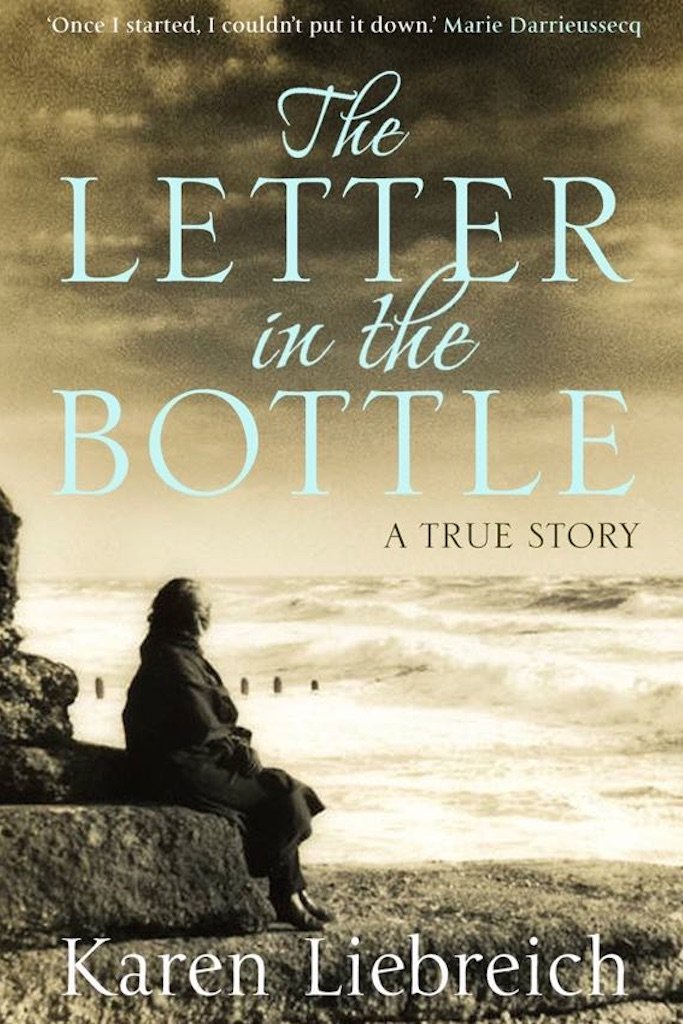 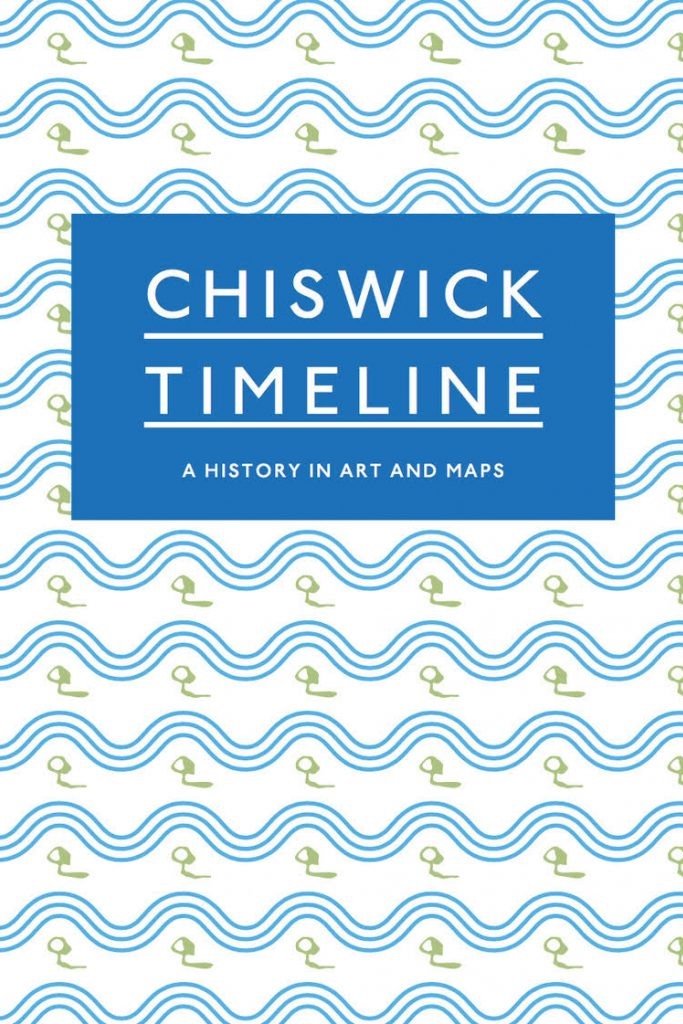 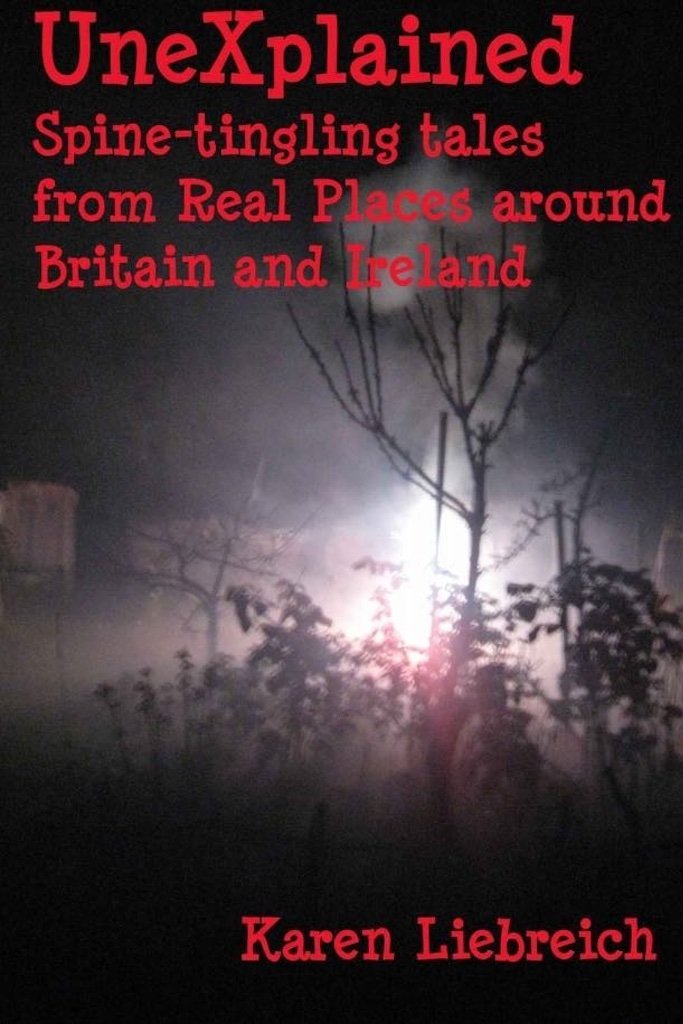 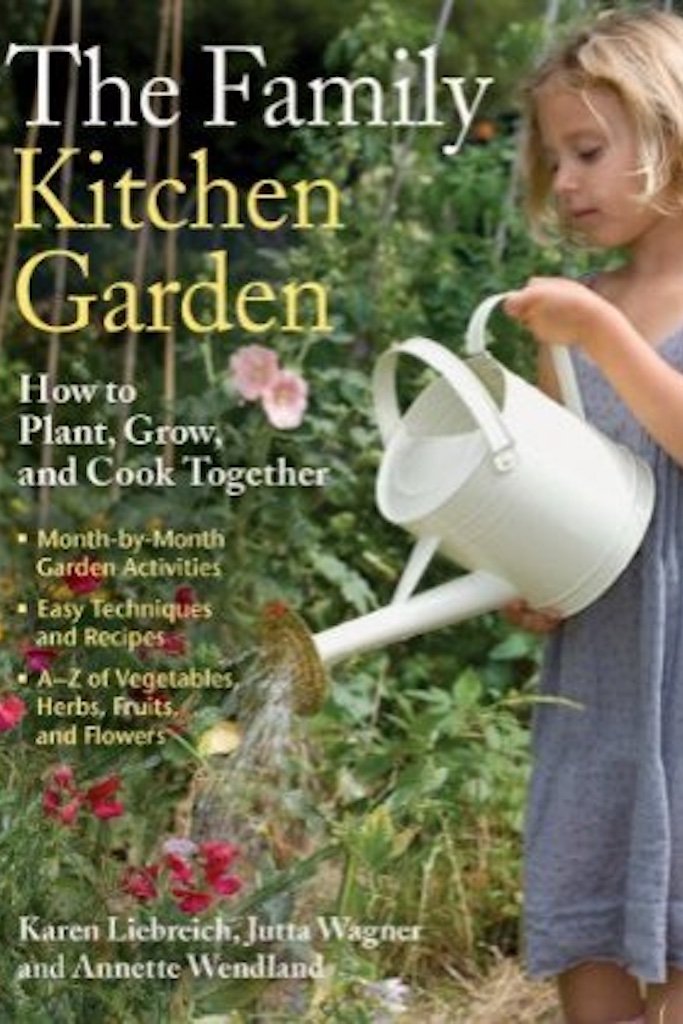